First study based on actual transactions from region's largest banks

The first study of euro money market, based on actual transactions from some of the region's largest banks, has been published today by the European Central Bank.

"The study finds that activity in the euro money market is less diversified than before the crisis among the five segments – the unsecured, secured, foreign exchange (FX) swaps, Overnight Index Swap (OIS) and short term securities issuance," the report's authors note.

The European Central Bank's “Euro money market study 2018” focuses on the key developments and dynamics in various money market segments. The 2018 study is the first using data on daily transactions in the euro money market collected from the largest euro area banks through the Money Market Statistical Regulation, ECB/2014/48.

Previous Euro money market studies – including the last one published, in 2015 – were based on less detailed and timely information collected through a survey of a sample of banks.

"Accommodative monetary policy and an environment of excess liquidity have dampened activity in some money market segments. The post-crisis shift in banking regulation and a greater focus on risk management have seen a growing preference for secured transactions. The FX swap market also remains a growing segment in euro money markets, and in this market the US dollar is still the foreign currency most actively traded against the euro. Volumes in the OIS and short-term securities segments are recovering slowly from the all-time lows recorded in 2016," a spokesperson for the ECB commented.

The study also shows that the Eurosystem policy framework has been successful in exerting downward pressure on EONIA. Since mid-2016 a large increase in excess liquidity caused by non-standard measures has pushed the EONIA fixing close to the lower bound of the corridor of the standing facilities rates. Prices in some unsecured transactions even moved below the deposit facility rate. 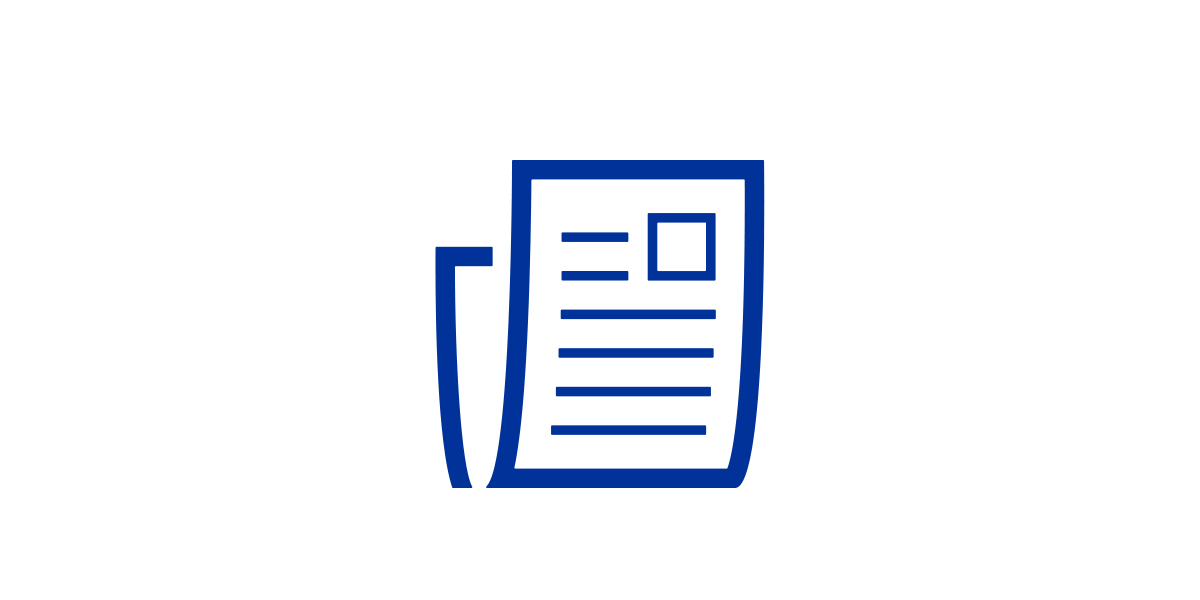